FORT WORTH, Texas – This past weekend, Former Kansas Jayhawk Keith Langford brought his hometown of Fort Worth, Texas the first annual Metro Classic! The Metro Classic took place June 20th, 2015 at North Crowley High School, which consisted of a charity basketball game that included some of football and basketball’s top professionals around the area! There was also an autograph session prior to the game and prize giveaways.

James Harden’s mother was in attendance and gave away autographed bobble heads of her son.

The proceeds from the charity game were donated to two attendees, one boy and one girl. 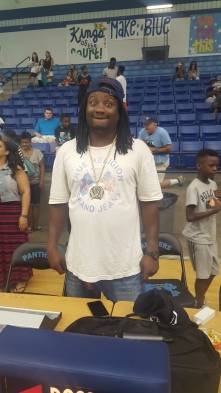 Keith Langford and one of two scholarship winners 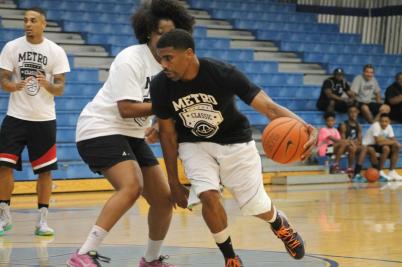 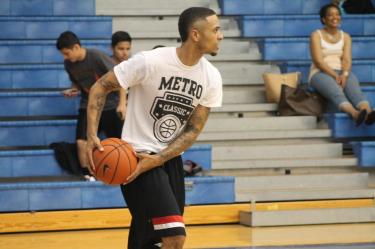 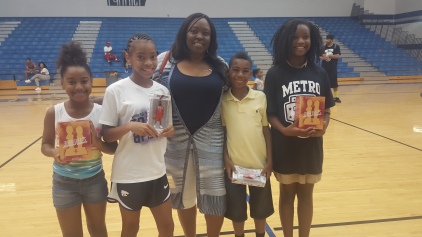