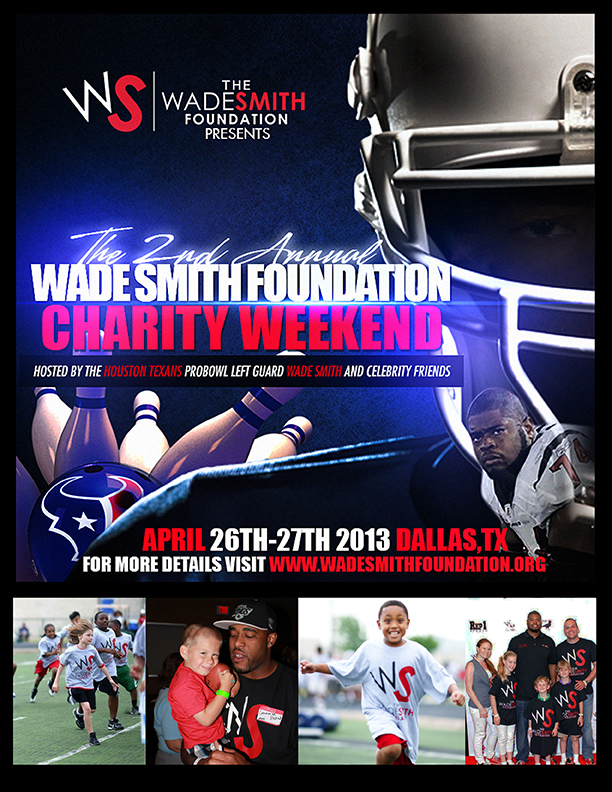 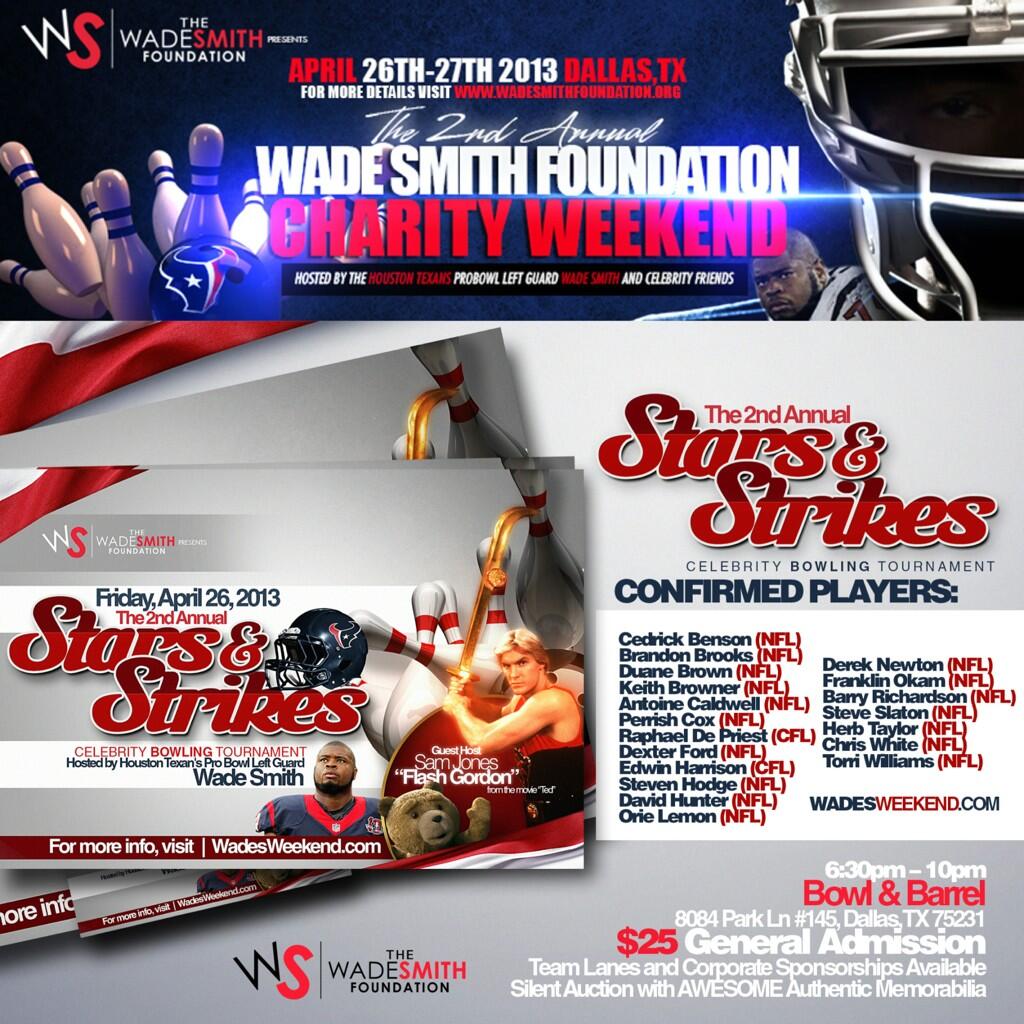 “Reading with the Pros” Literacy Event

11am – 1pm YMCA Healthy Kids Day
Bring your family for an afternoon of great food, games and live entertainment. NFL players will be on-hand to sign autographs. Proceeds from some concessions will benefit The WSF.Instruction and coaching from your favorite LH alumni players and coaches PLUS other current and former NFL and college players!